Why Regular Calls Sometimes End up on Viber? 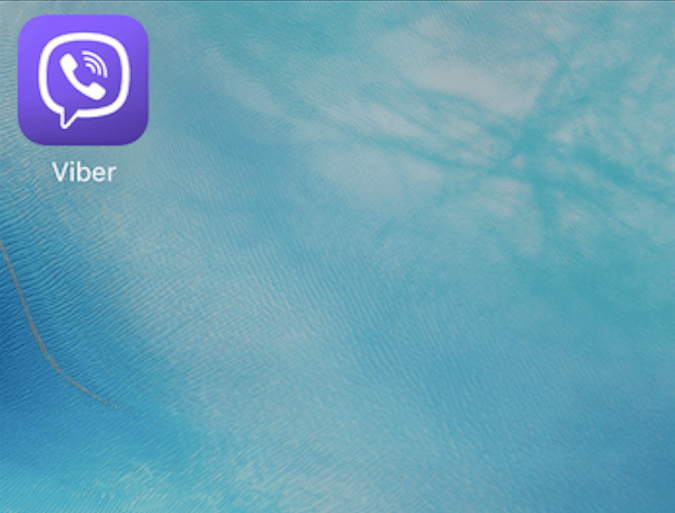 Recently we've got a couple of questions regarding regular mobile calls which unexpectedly ended up on a call receiver's Viber app. It happened while making international calls (also when calling with MOREmins).

Why our clients were worried about regular mobile calls received with Viber?

First of all, in some cases the quality of the sound/voice was really bad because the receiver of the call did not have good internet connection. To use Viber you need good 3G or Wi-Fi connection.

Secondly, callers had to pay regular international calling rates to their mobile operators even if calls were received with Viber.

Apparently Viber-In Calls feature was turned on automatically to some of Viber's users.

We think that Viber-In Calls feature is useful when you receive calls while traveling abroad to avoid roaming charges. Just keep in mind, that to answer your phone calls with Viber you need good WiFi connection.

If you are not traveling abroad, in our opinion, it does not make sense to use this feature, because it doesn‘t cost a thing to answer your phone calls when you are at your home country.

And the caller has to pay for his/her calls in both cases: whether they reach you on Viber or in a regular way.

We've found out that you (and especially your call receiver) can easily turn Viber-In Calls feature on or off using these 5 simple steps: 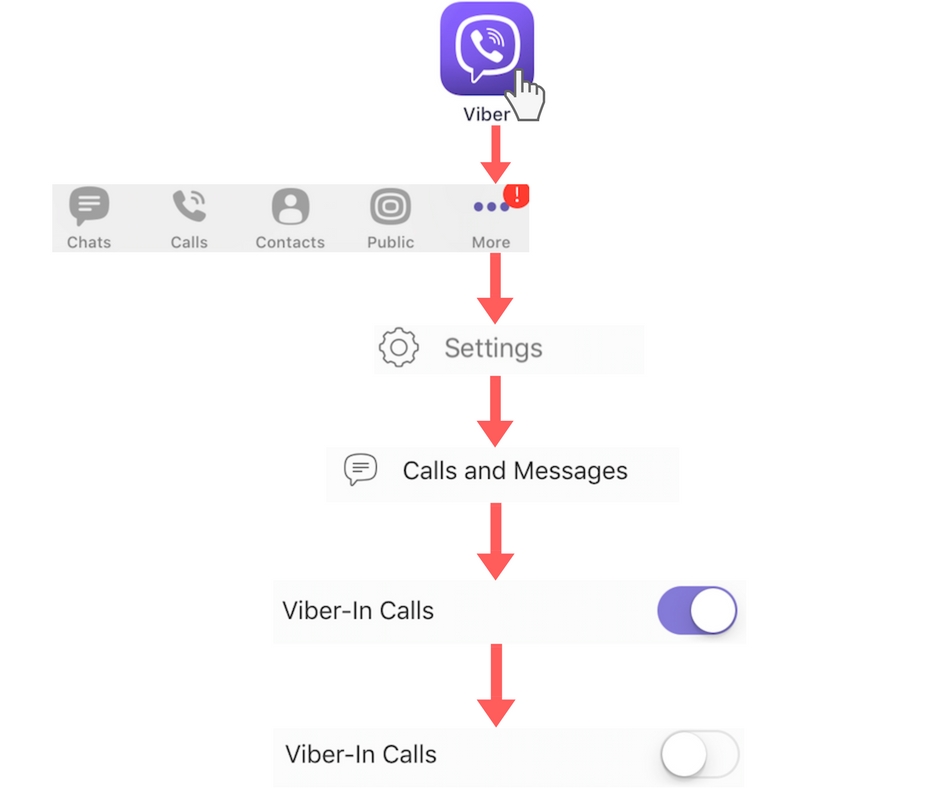 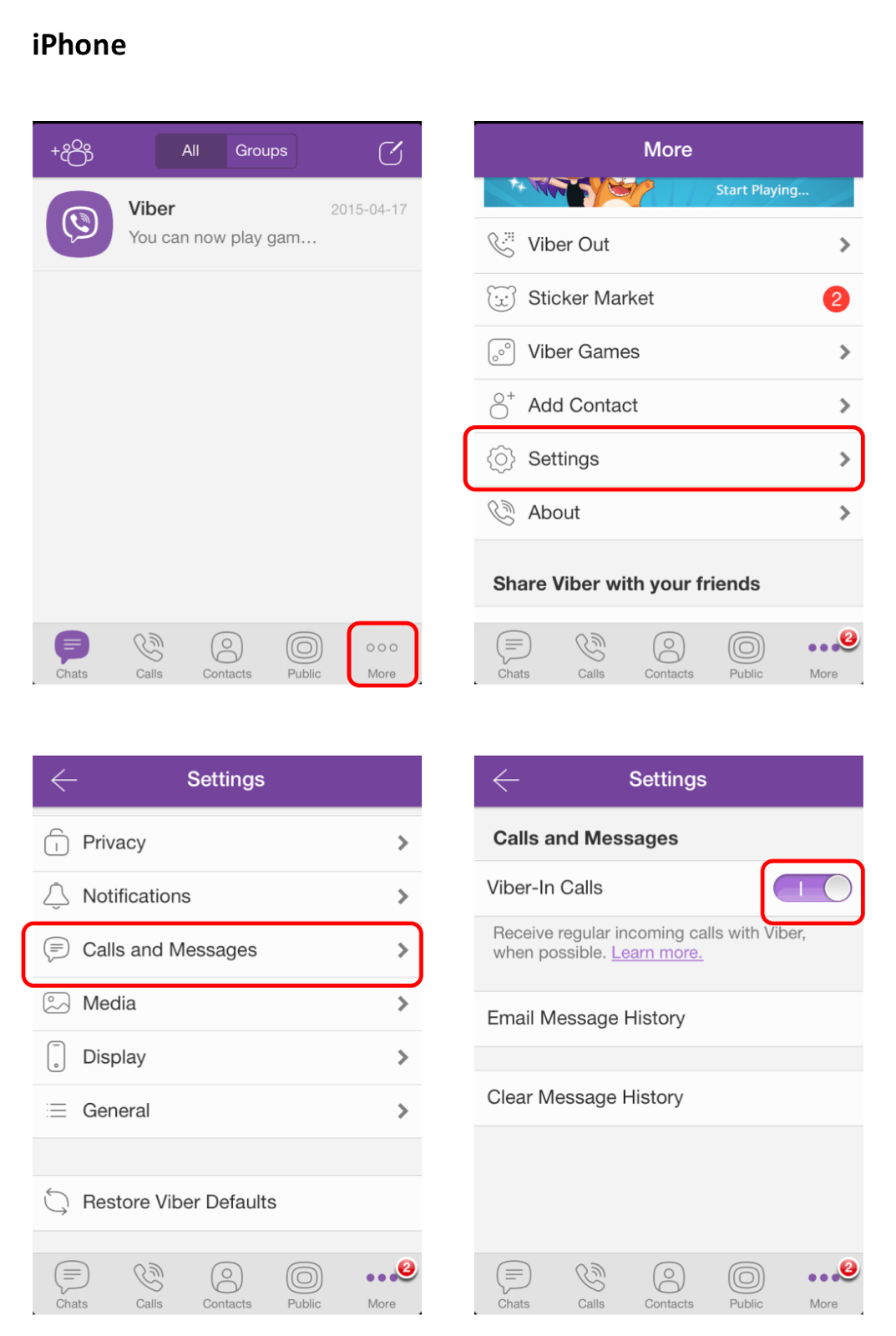 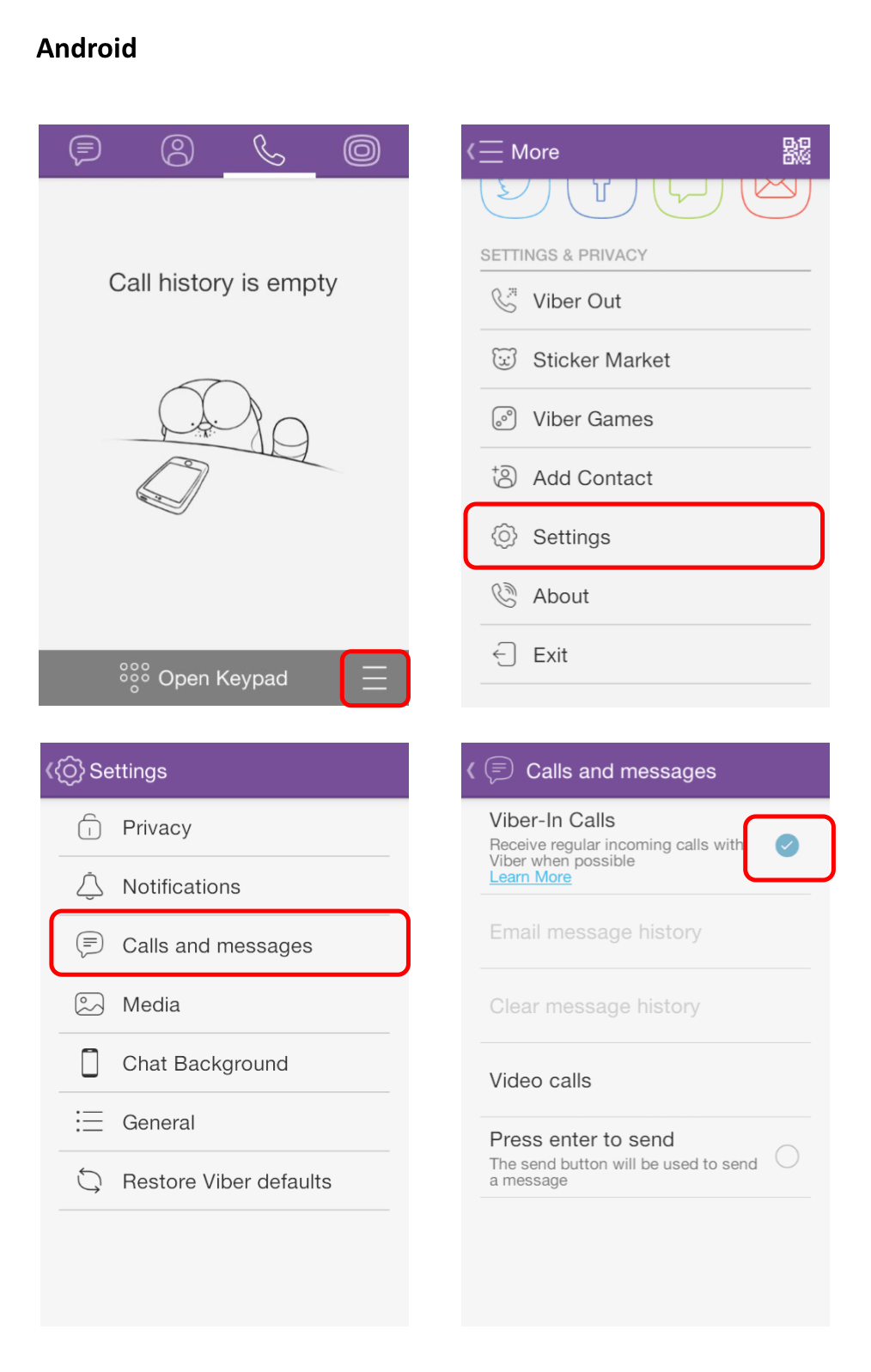 Also MOREmins came across an old but quite informative article about Viber-In Calls feature in GeekTime tech blog. http://www.geektime.com/2013/07/02/exclusive-viber-testing-new-business-model-hijacking-your-cellular-calls/

It seems that these days more people are searching for information regarding new Viber's function and find this GeekTime post.

"This is quite a problem for me, all foreign numbers are ringing via Viber app which has a significant worse voice quality as a build-in phone app. I have to turn off my mobile data to receive calls from foreign countries so the other side can hear me well." someone commented below the article 4 days ago.